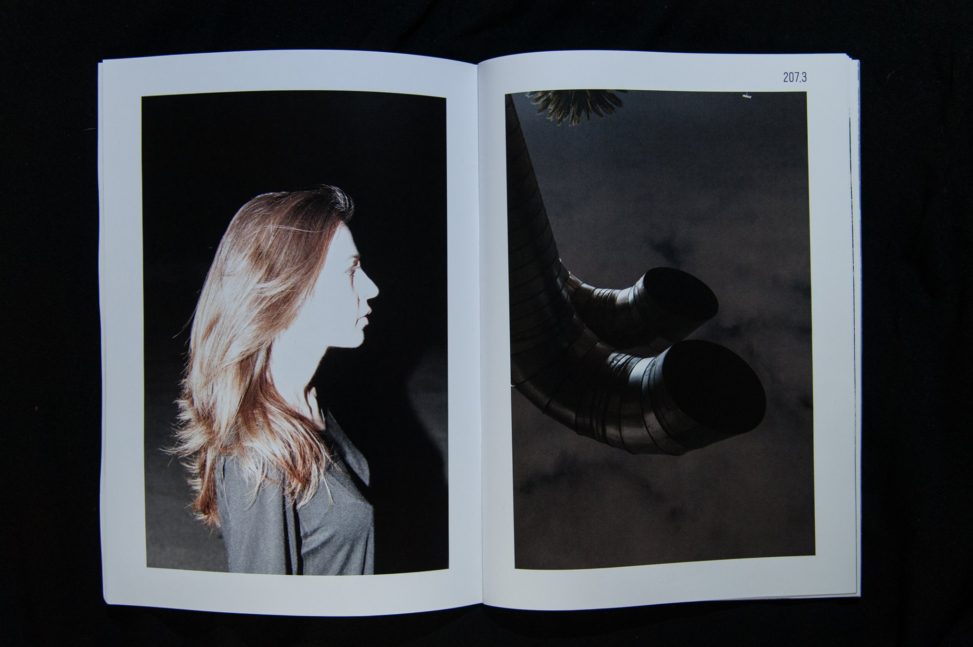 He approached to photography at the age of 17 years thanks to the passion transmitted by his father, who gifted him an old Pentax for his birthday. He started to experiment photography.

From 2012 to 2015 he studied at the Roman school of photography , where he acquired the techniques from analogue to digital. 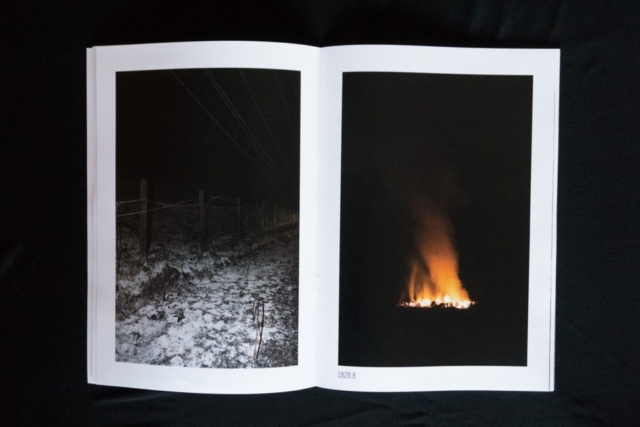 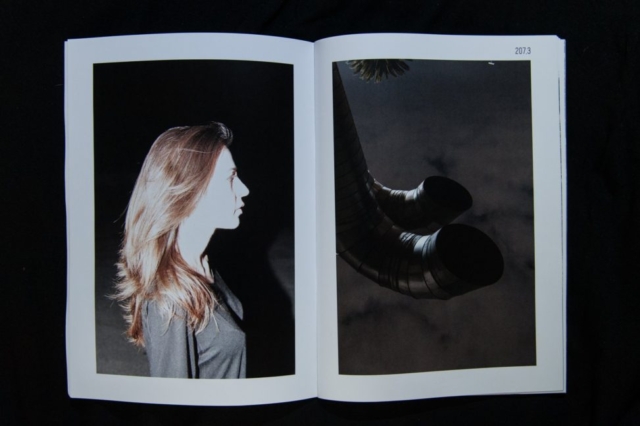 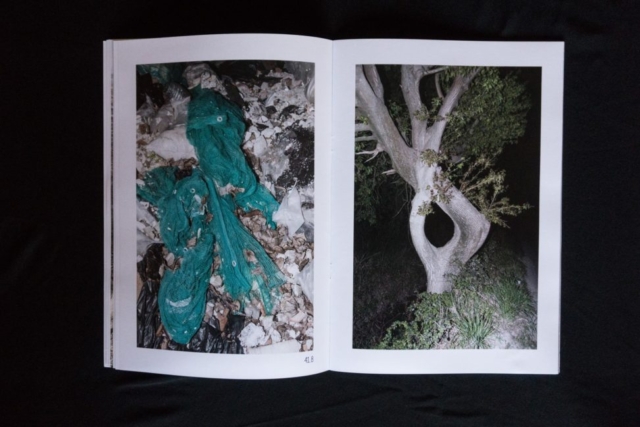 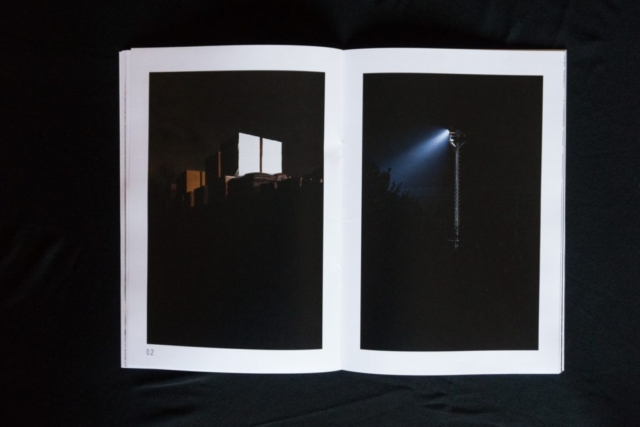