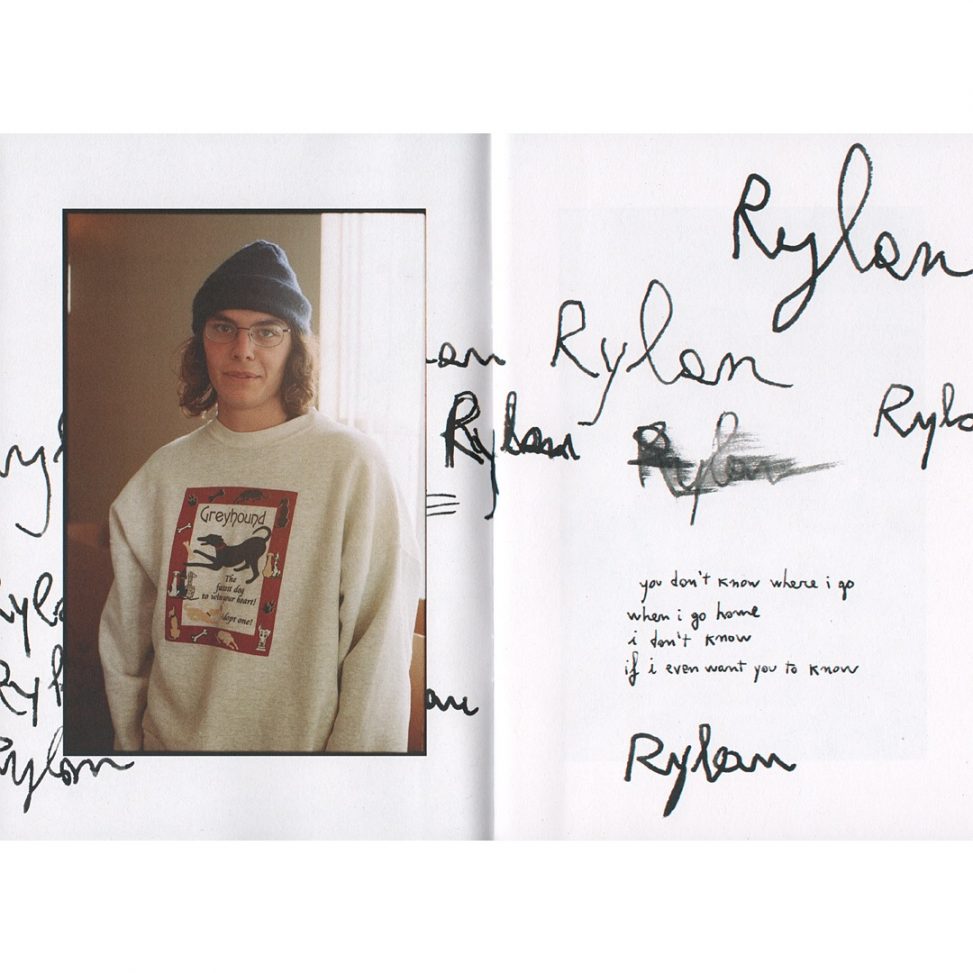 Welcome (back) documents my first time in the U.S.A. on a 50 day roadtrip with two american friends. This trip was also their “moving out” trip: they left their families to go live on their own in Arizona. I consider myself lucky to have been able to be part of all this and to see so much of this country from such a local point of view.

A Plazaboards trip to Meta di Sorrento unravels the different personalities of a group of friends, as they share thoughts, tricks, meals and dreams for a week.

From Napoli, Italy, born in 1992, Sergio Pontillo has been a skateboarder since he was 13 years old. He tries to be on the streets as much as possible, always with a camera. During the years spent on sidewalks, public parks and suburban areas he has always been influenced by what’s going on around him, trying to understand people, their behaviors and their relationships. In 2014 he studied at Universitat Politècnica de València (València, Spain), as part of the Erasmus Programme. In 2015 he graduated from Accademia di Belle Arti di Napoli with a bachelor degree in photography, cinema, and television; in 2016 he graduated from Escuela de cine Nou Prodigi (Barcelona, Spain) with a master degree in cinema. He also works as a videomaker. 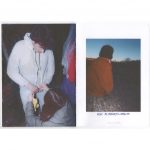 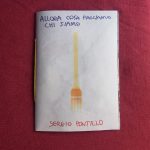 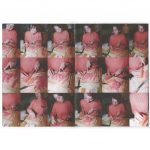 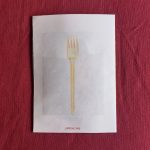 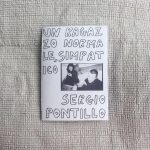 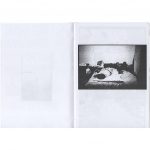 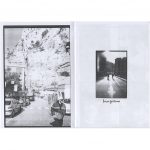 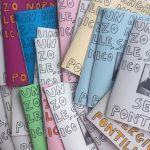 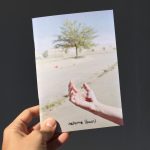 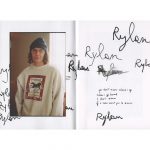 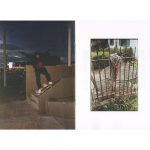 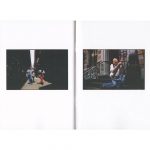